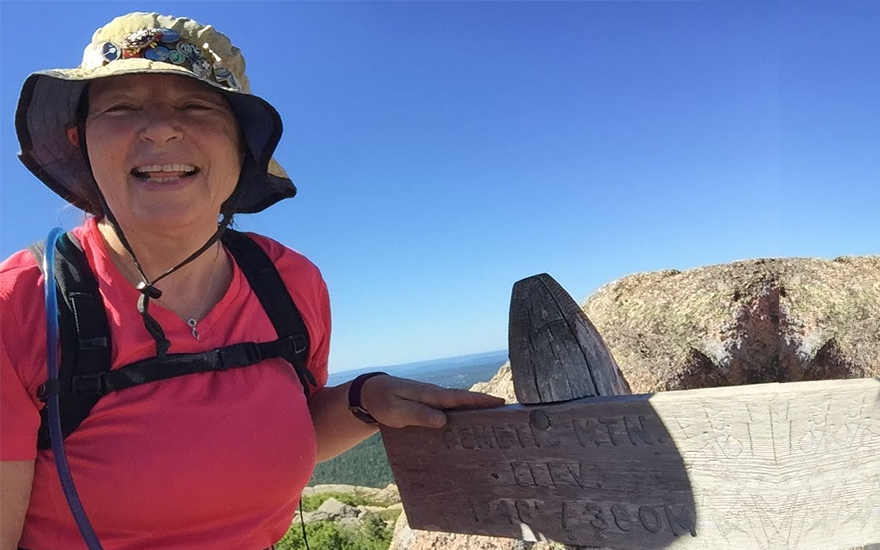 Graduation ceremonies at UW-Madison are always cause for celebration, with Badgers going off into the world as contributors and leaders in every industry. But on occasion, our campus welcomes back distinguished alumni to the university who return as advisors or board members, giving programs a second reason to celebrate. This was the case with Erica Gruen, who graduated from UW-Madison with her Master’s degree in Political Science and Education in 1975 and returned in 2010 to become a member of the Weinert Center’s Advisory Board at Director Dan Olszewski’s invitation.

With Erica’s membership on the board, she brings a wealth of insights she has accrued throughout a career which includes 14 years at marketing firm Saatchi and Saatchi, where she worked with Toyota, P&G, General Mills, and other household name brands. Following her time there, she accepted the role of President/CEO of The Food Network. As Erica describes it, “I was brought on as a last-ditch attempt to salvage it, or keep it afloat until it was sold.” Thanks to Erica’s leadership and own entrepreneurial strengths, she led an undeniably successful turnaround of the network, helping create what is now a fixture in popular culture: the celebrity chef. Under Erica’s direction, The Food Network became more entertainment-facing and invested in programming that was more fun to watch as well as hired chefs who could deliver on the dimension of entertainment. As the network’s viewership diversified and grew, it in turn attracted more advertisers, leading to it becoming the entertainment mainstay it is today.

Beyond her work experience, Erica is highly involved in mentoring and advising new and young business leaders. She advises, invests, and mentors startups around the country (though primarily from her home base in New York), with a personal interest in championing female entrepreneurs. Additionally, she teaches media and entertainment-oriented business courses at NYU’s Stern College of Business.

While 2020 is in the books, there is understandably a lot of hope by many that 2021 sees a return to normalcy. But while it’s fair to say that the pandemic will eventually come to an end, many of the shifts in behavior it caused will continue. Online shopping, for example, has been accelerated and now constitutes a larger share of overall purchases. Erica shared her own speculation about how the concept of work being organized around cities may change dramatically in the next 10 years, saying, “For those about to graduate, I think the prospect for employment is going to be a little murky. But I think a lot of graduates who thought they were going to have to leave Madison and go to a metropolis to find employment will be surprised that there are more opportunities and that will endure.”

Board Member News Newsletters
« Back to news
Back to Top