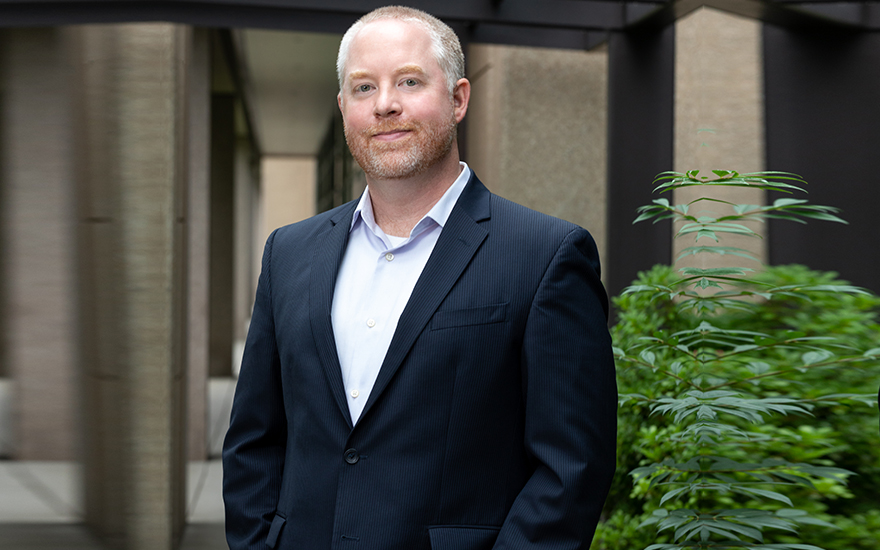 Ever since earning his MBA in Supply Chain Management from the Wisconsin School of Business in 2013, Matt Billings has been applying his logistics expertise at vaunted tech companies. He began his post-graduate career with Google as a strategic sourcing manager in Chicago before moving west to Microsoft in 2015, where he has worked in supplier sourcing. As a key member of Microsoft’s strategic sourcing team, Matt’s responsibilities require him to have a global view. As a result, he and his team wasted no time in preparing for the pandemic when they saw it overwhelm China.

Matt described his early involvement planning for and making key decisions to minimize the havoc created by the pandemic. Due to his role in supply chain being one heavily integrated with global suppliers, he was taking actions before it even landed in the U.S.

“I took the lead role as part of a tiger team to lead the charge of understanding what the real risk was going to be and what mitigations we could put in place. We got a sense that it was going to be a real challenge and create a lot of pressure within our supply chain so we started pulling out all the stops in terms of what proactive mitigations we could take: building buffer stock, working with the suppliers to figure out where they could increase capacity and labor [for example].”

While working around the clock to stay ahead of the rampant disruption wrought by the pandemic posed enough of a challenge, Matt mentions that a secondary challenge arose out of the sudden shift in work environment. In addition to the tremendous operational complexity produced by COVID-19, where at Microsoft the corporate culture has long been one that encourages in-person collaboration, the abrupt change to working from home came with another set of obstacles. For employees with roommates, partners, or spouses and especially those with kids, it wasn’t enough for Matt and his teammates to navigate the new virtual work environment; they had to each find ways to balance it with their home environments. 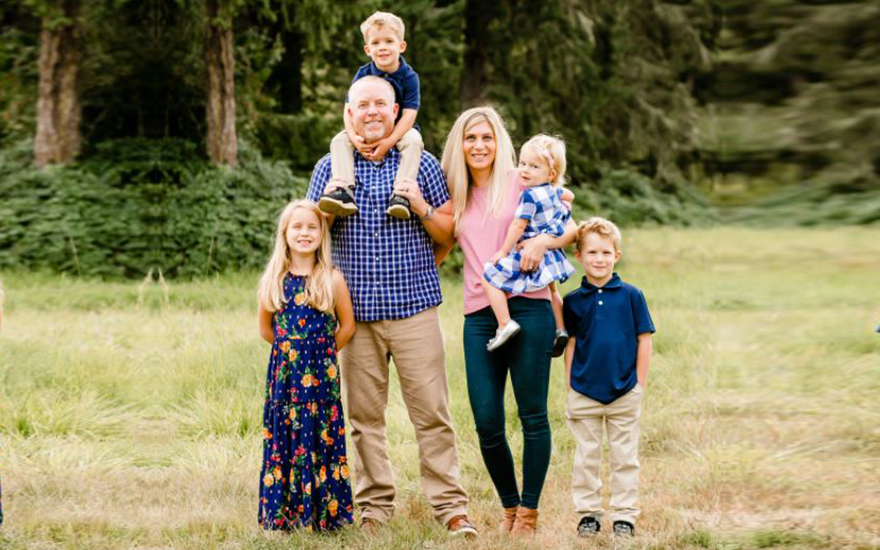 “Through countless meetings, nights, and weekends, the team really rallied together and we were ultimately able to deliver products (think Xbox) for the peak holiday season” remarked Matt. As a WAVE alum and member of the UW Business School Alumni Board, Matt shares that one of his defining experiences as a student which helped shape his understanding of entrepreneurial business and team-building was Dan Olszewski’s Weinert Applied Ventures in Entrepreneurship (WAVE) course. Prior to beginning the MBA program, Matt had run a small business. And while he mentioned that he arrived in Madison with some entrepreneurship experience, what he most valued about WAVE was being paired up with someone from a totally different domain.

“What I loved about that experience was that I got to meet a diverse set of people who I normally wouldn’t interact with in Grainger Hall. I think what is great about the Weinert Center and its entrepreneurial culture is that it recognizes that everybody has great ideas, but more importantly, it teaches you how to come together and build on an idea.” He went on to draw a parallel with his current work at Microsoft stating that the skillset used to bring teams together to solve complex problems continues to be foundational to him.

Matt shared that his first job after graduating from the Wisconsin School of Business (with Google) was one that largely manifested itself through an information session on campus. As a big proponent of seeking out experiences beyond one’s immediate specialization, Matt encourages current Badgers to take advantage of the university’s vast resources and network. He implores students to use the opportunities on campus to explore interests and connect with professionals from all disciplines.

“I would say number one, take advantage of those opportunities and seek out what’s available on campus, but also leverage alumni because that network of Badgers is super valuable over time. Another thing to keep in mind is that the UW-Madison is one of the top research universities in the world. There are tons of other things outside of Grainger to get involved with, too. It could be taking a comp sci course or it could be going to an arts history lecture. Bottomline – finds ways to challenge yourself and get uncomfortable in order to grow!”

Alumni Newsletters
« Back to news
Back to Top